You are here: Home1 / Countries2 / Colombia 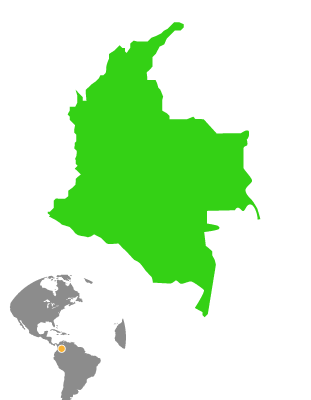 Colombia’s tropical forests, covering 52% and more than 60 million hectares of the country’s land area, are home to some of the world’s greatest biodiversity and provide important economic, social and cultural services for local communities.

Yet deforestation has been increasing. Between 1990 and 2016, more than 6 million hectares of forests were lost. Since the 2016 conclusion of the peace process between the Government and Revolutionary Armed Forces of Colombia (FARC), deforestation rates have increased rapidly as agricultural expansion, cattle ranching, illicit crops and illegal mining encroach on previously off-limits areas. 2017 was a peak year as Colombia lost 219,552 hectares of natural forest, mainly in the Amazonia region. However, according to IDEAM estimation of deforestation up until first trimester of 2021, the loss of Amazonian forest is decreasing comparing to 2017 overall annual loss of the same region. The Covid-19 pandemic might have contributed to a slight increase in 2020 as it has been the case in other countries in the region and worldwide.

More recently, with its adjusted NDC, in December 2020, and the CONPES 4021 (“National policy for the Control of Deforestation and Forest Management”), Colombia has demonstrated willingness to comply with its international commitments and reach zero net deforestation by 2030, as CO2 emissions of the AFOLU sector represents 55% of national emissions, forest cover loss contributing greatly.

As an element of the peace agreement, Colombia’s National Agricultural Frontier was defined in 2018. The frontier definition prohibits any agricultural activity or development in areas that were forests in 2010, and mandates restoration of areas that have been deforested since 2010. In parallel, Colombia counts with zero-deforestation agreements for meat, dairy, cocoa, coffee, and palm oil sectors that have been developed on a multistakeholder basis.

In 2019, the EU REDD Facility has assessed the economic model of community forestry in Colombia, demonstrating that logging activities in natural forests are an informal subsistence activity for communities that live in or near forests, and that costs and time required to obtain forest logging official permits are not always financially covered with the sale of timber. At the same time, communities struggle to access credit from commercial banks, as rights to land are inalienable and cannot be used for financial guarantees. Based on this first analysis done in 2019, the EU REDD Facility is pursuing its support to the development of financial but also technical solutions for community forestry, facilitating dialogue within the National technical roundtable on community forestry.

In the framework of the Cocoa, Forest and Peace Initiative and the national zero-deforestation agreements signed in 2018 by stakeholders of the cocoa sector, the Facility facilitates multistakeholder dialogue to evaluate opportunities and challenges for the development of a national monitoring system for zero-deforestation cocoa value chain in response of increasing international markets requirements.

More than a third of Colombia’s land area is under collective ownership, and of this 67% is forested. For this reason, intercultural governance between farmers and indigenous communities is a key priority for the government, including in the framework of the National REDD+ Strategy. An important step for fostering intercultural dialogue and trust is identifying common issues and challenges regarding natural resources. In Amazonia where cattle ranching competes with forestlands, sustainable water management is key to developing a common vision and agreement for the territory and to maintaining forest cover. The success of local intercultural governance models will rely on local administrations recognising them as a critical component of sustainable land-use planning. The Facility has developed a project in the Amazonian region (Caquetá) anchored to the EU-funded Amazon 2.0 programme, to identify local intercultural governance mechanisms in support of sustainable land use and to maintain forest cover. 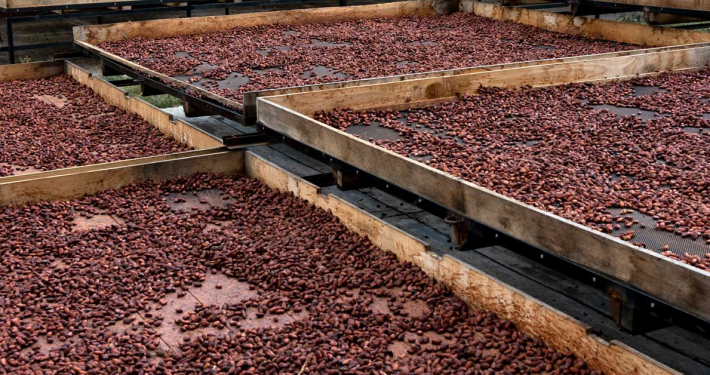