Devising independent monitoring of REDD+ in the Republic of the Congo

The EU REDD Facility works with non-state actors to define the scope and develop a methodology for independent monitoring of REDD+ (IM REDD) in the Republic of the Congo. Independent monitoring, or IM, is an audit-style assessment of compliance with legal and/or socioeconomic and environmental norms in the forest and land-use sectors. It is undertaken by independent third parties, with a view to constructively engage with public authorities and the private sector.

The methodology was developed by CAGDF (in French, Cercle d’Appui à la Gestion Durable des Forêts, or Support Group to Sustainable Forest Management) with support from the Facility. It builds on the expertise that the Congolese civil society has gathered over the years on IM of Forest Law Enforcement and Governance (FLEG), in support of Congo’s Voluntary Partnership Agreement (VPA) on Forest Law Enforcement, Governance and Trade (FLEGT) with the EU.

The REDD+ process gained traction in the Republic of the Congo in the early 2010s. Since then, the Government and civil society have considered how IM REDD could support its implementation. IM REDD’s contribution could include helping to identify causes and impacts of deforestation and forest degradation. Such an independent function could increase the transparency and credibility of the REDD+ process. It could also mobilise investors while ensuring the participation of non-state actors in the REDD+ process. The EU REDD Facility is supporting efforts aimed at defining the scope, institutional set-up and methodology for an IM REDD.

The land-use sector in the Republic of the Congo faces governance challenges and weak levels of law enforcement. In this context, the national monitoring, reporting and verification system envisaged in the Congolese REDD+ strategy could benefit from field monitoring efforts by non-state actors. These efforts would ensure forestry, agriculture and mining activities are in line with national REDD+ objectives and mitigate harmful social and environmental impacts.

Since 2013, the Republic of the Congo has been implementing its VPA on FLEGT, which explicitly recognises IM FLEG. With the approval of State authorities, IM FLEG monitors legal compliance in the forest sector and provides recommendations on official law enforcement systems. This Government-mandated IM FLEG is carried out by CAGDF. In this role, it has developed considerable technical, administrative and managerial expertise. It is well established and recognised by the authorities, which guarantees its access to sources of information. In addition, several Congolese civil society organisations are undertaking non-mandated monitoring activities, observing for instance the respect of community rights and benefit-sharing arrangements in the forest sector, in support of FLEGT VPA and REDD+ implementation.

There is consensus among stakeholders that devising an IM function for the REDD+ process in the Republic of the Congo should build on lessons learnt from the IM FLEG process in the country. It should create economies of scale while avoiding overlaps and competition among the FLEGT and REDD+ independent monitors, as well as between mandated and non-mandated IM. 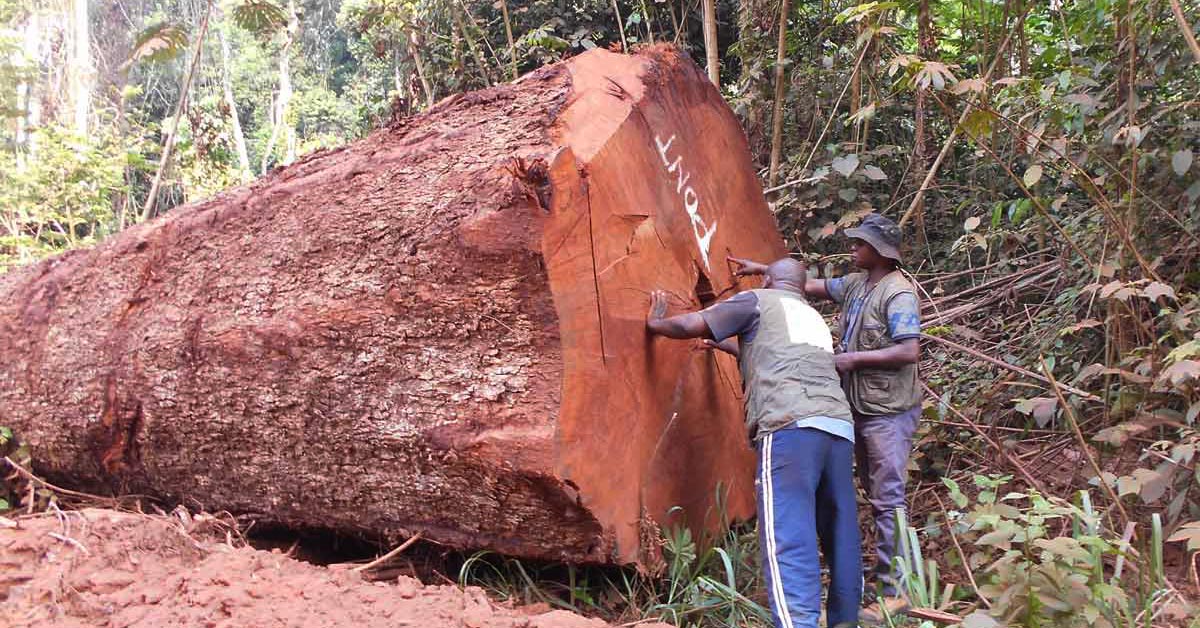 Local consultations in the Pool department, Republic of the Congo

To improve the transparency and credibility of the REDD+ process in Congo, the EU REDD Facility launched the project ‘Development of Strategic Options for the Development of Independent Monitoring for REDD+ (IM REDD) in the Republic of the Congo’ in 2015. The project considered options for the scope of application and institutional set-up of future IM REDD in Congo.

It concluded that the possible scope of monitoring by mandated or non-mandated independent monitors could include:

In December 2015, a working group including representatives from the national civil society and Indigenous Peoples REDD+ platform (CACO-REDD+) and of the National REDD+ Coordination (CN-REDD) expressed preference for the option ‘mandated IM REDD,’ dedicated solely to REDD+. The working group recommended that IM REDD and IM FLEG evolve in parallel and support each other through a structured exchange of information. It also recommended that IM REDD be rolled out in a phased manner, with an initial limited scope of investigation that would gradually expand. It also concluded that an IM REDD methodology in the Republic of the Congo should first be confined to a limited number of monitoring and evaluation indicators, based on the REDD+ framework for strategic environmental and social assessment.

In mid-2016, with the support of the EU REDD Facility, CAGDF developed a methodological framework based on Congo’s REDD+ safeguard principles, criteria and indictors, to assist field monitoring of REDD+ initiatives, programmes and projects. In the absence of ongoing REDD+ projects in Congo, the framework focuses on legality requirements of deforestation permits and contribution to FLEGT VPA with REDD+ goals.

IM FLEG missions conducted by CAGDF with the participation of REDD+ observers, all members of the CACO-REDD+, tested the methodology. The missions focused on the legality of deforestation permits, delivered for the development of agriculture and mining. They were carried out from 24 July to 10 August 2016 in the departments of Cuvette, Cuvette-Ouest and Sangha. CACO-REDD+ members participated in a technical training organised by CAGDF in information gathering, research and analysis. The training aimed to prepare them to test an IM approach integrating REDD+ related requirements. A thematic report on deforestation permits was finalised and presented to Government stakeholders and donors in 2017. 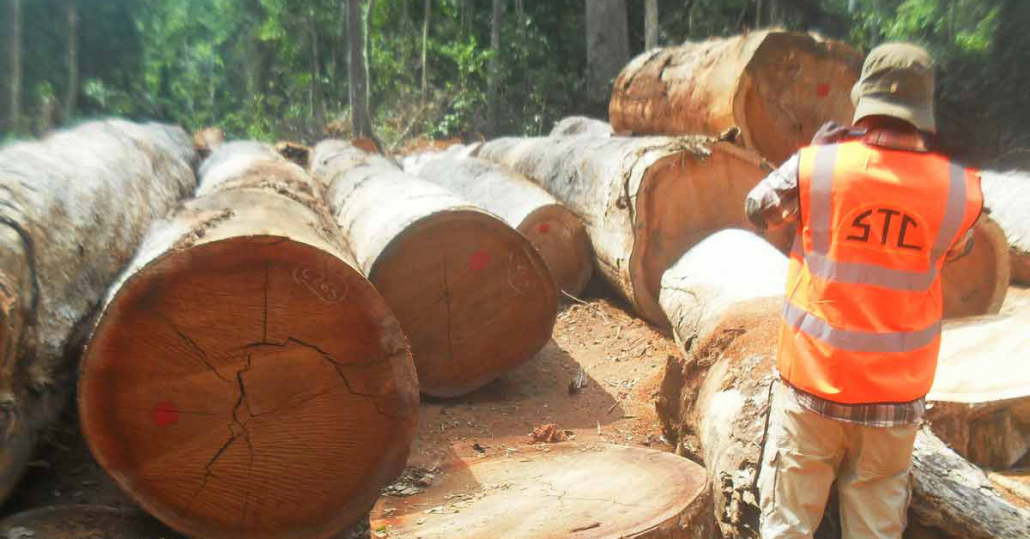 Local consultations in the Pool department, Republic of the Congo